Cowlicks! Everything you didn’t know about them (and what to do about it!) 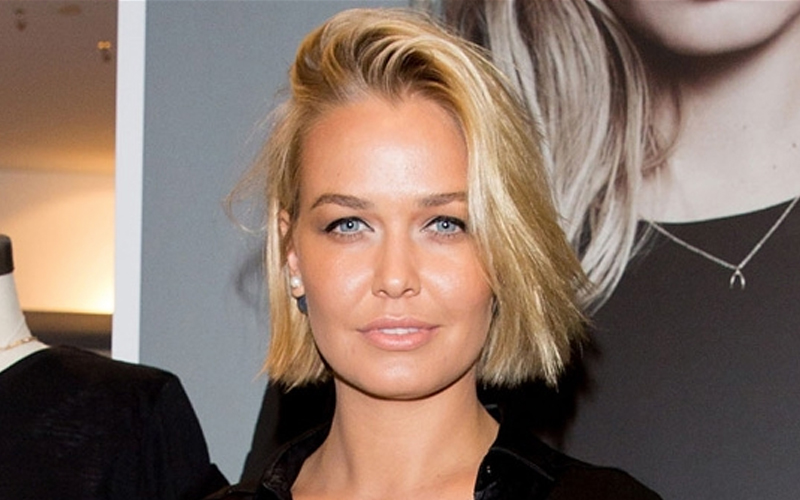 That annoying hair condition you’ve most likely got, never knew what is was and what to do about it… the dreaded cowlick.

A cowlick is that annoying (frustrating as hell!) clump of hair that grows in the opposite direction to the rest of your hair. No, It’s not when you’re actually being licked by a cow… We know you thought it just for a second.

Chances are you’ve got at least one (most people do), and since you were born with it…. It is impossible to get rid of… BUT DON’T FREAK OUT!!!! There are ways to deal with it, disguise it and retrain it and we’re here to help!

Cowlicks can appear anywhere on your head, they mainly occur at the crown or at the front of your fringe and unfortunately they don’t discriminate, so fella’s, there’s a chance you have one too! 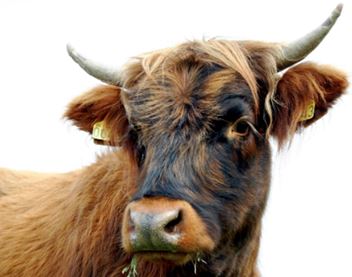 The term cowlick actually comes from the swirling pattern left when a cow licks their calves. The earliest known usage is around the 1500’s- we’re tipping they didn’t have product to deal with it back then.

Royals aren’t the only ones with crowns! Who says you need blue blood to fabulously rock a crown? Not us! You probably didn’t even realise you’ve been sporting one your whole life!

To tame a crown cowlick, it’s best to blow-dry the section in the direction you want it to go, using a vent brush, secure it with a bobby pin until you’re ready to leave the house and for extra insurance. If you know your hair and you’re not confident that it’ll stay put, use either bhave pomade or flex paste to show that cowlick who’s boss! 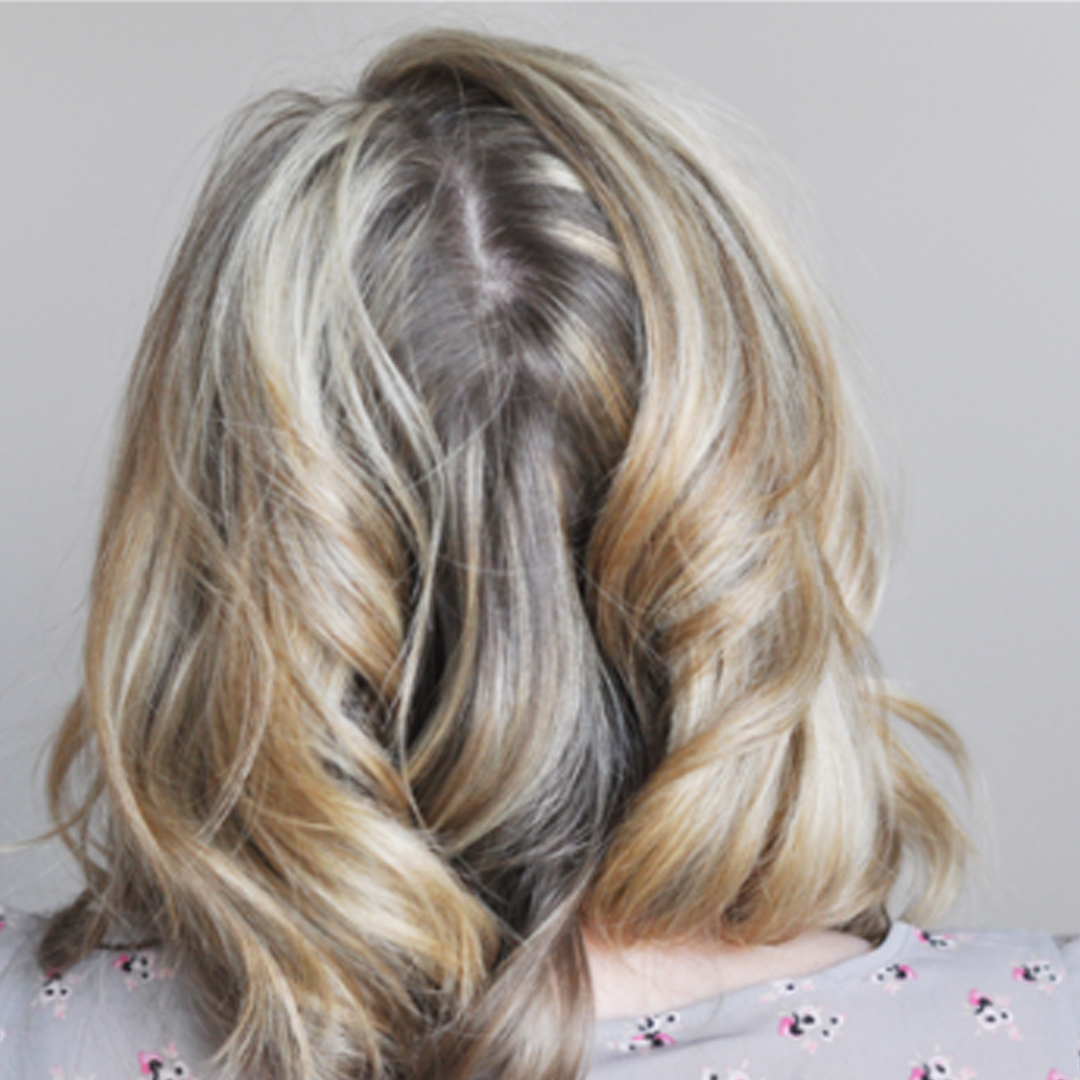 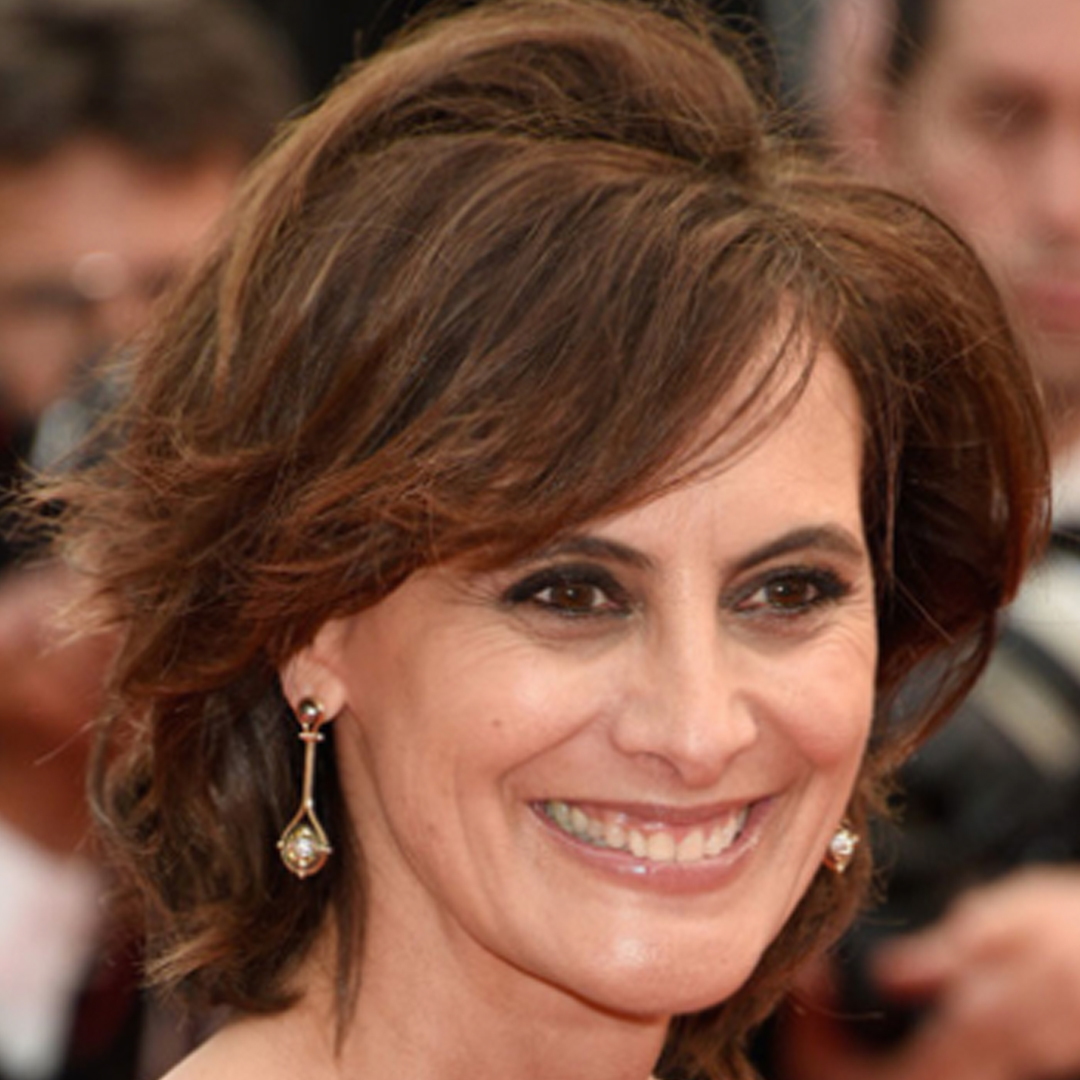 Fringe cowlicks are more common of the licks and you will certainly know if you have one of these. They’re quite common in men too, even Brad Pitt has one!

To keep fringe cowlick in check, you’ll need a fine tooth comb, a blow dryer and a few of our bhave faves to finish. 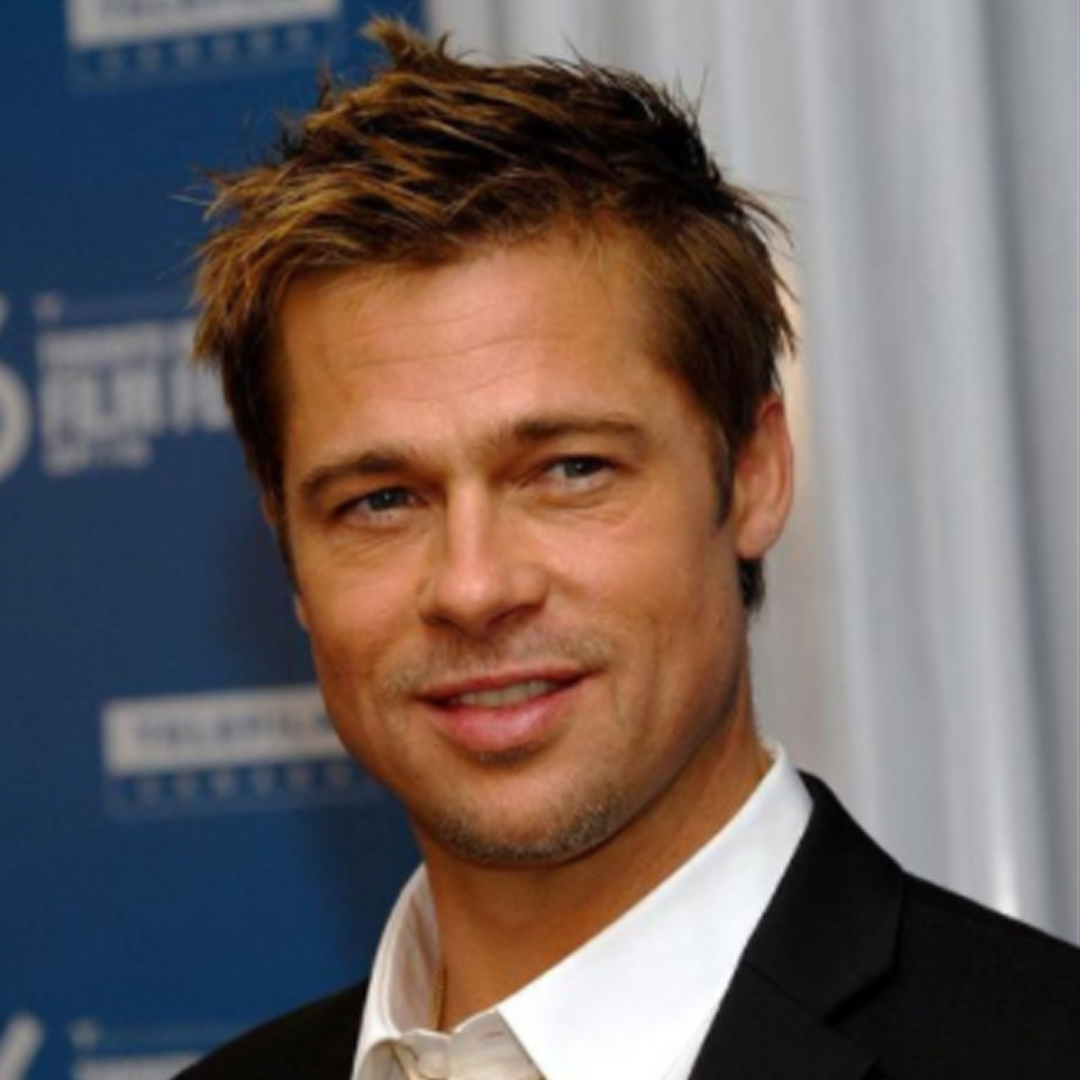 Hair expert Neil, suggests sectioning your fringe for best results, (spritz your fringe with water to start if you don’t need to blow dry the rest of your hair) then blow dry using an X pattern, first to the right, then the left, keep repeating until totally dry. Finish with bhave flex paste or pomade and set with hairspray.

bhave tip! If you’re in a rush! (It’s not as effective but is good for short term relief) spray some hairspray onto your hair brush and brush it through your cowlick until it melts in with the other pieces of hair and learns to be a team player.

Do you have a tip or trick you use to make your cowlick bhave? We’d love to hear about it at hello@bhave.com. We’ll publish our favourite in a future blog and we’ll send you either our flex styling paste or sleek pomade to help you banish that cowlick!